Lamborghini is best known today for its sleek, stylish looks and immense speed. But the Italian car manufacturer originally launched to produce grand touring cars that could compete with the famous Italian brands. Over 50 years later, Lamborghini has cemented itself as one of the world’s most sought-after supercar brands, with leading performance cars such as the Huracan, Urus and Aventador. 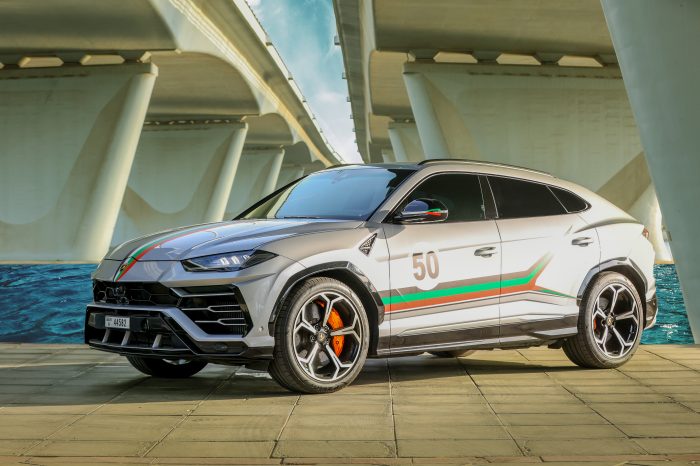 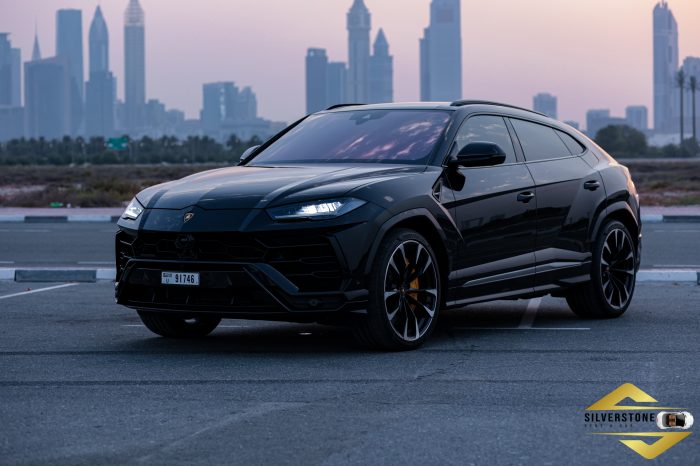